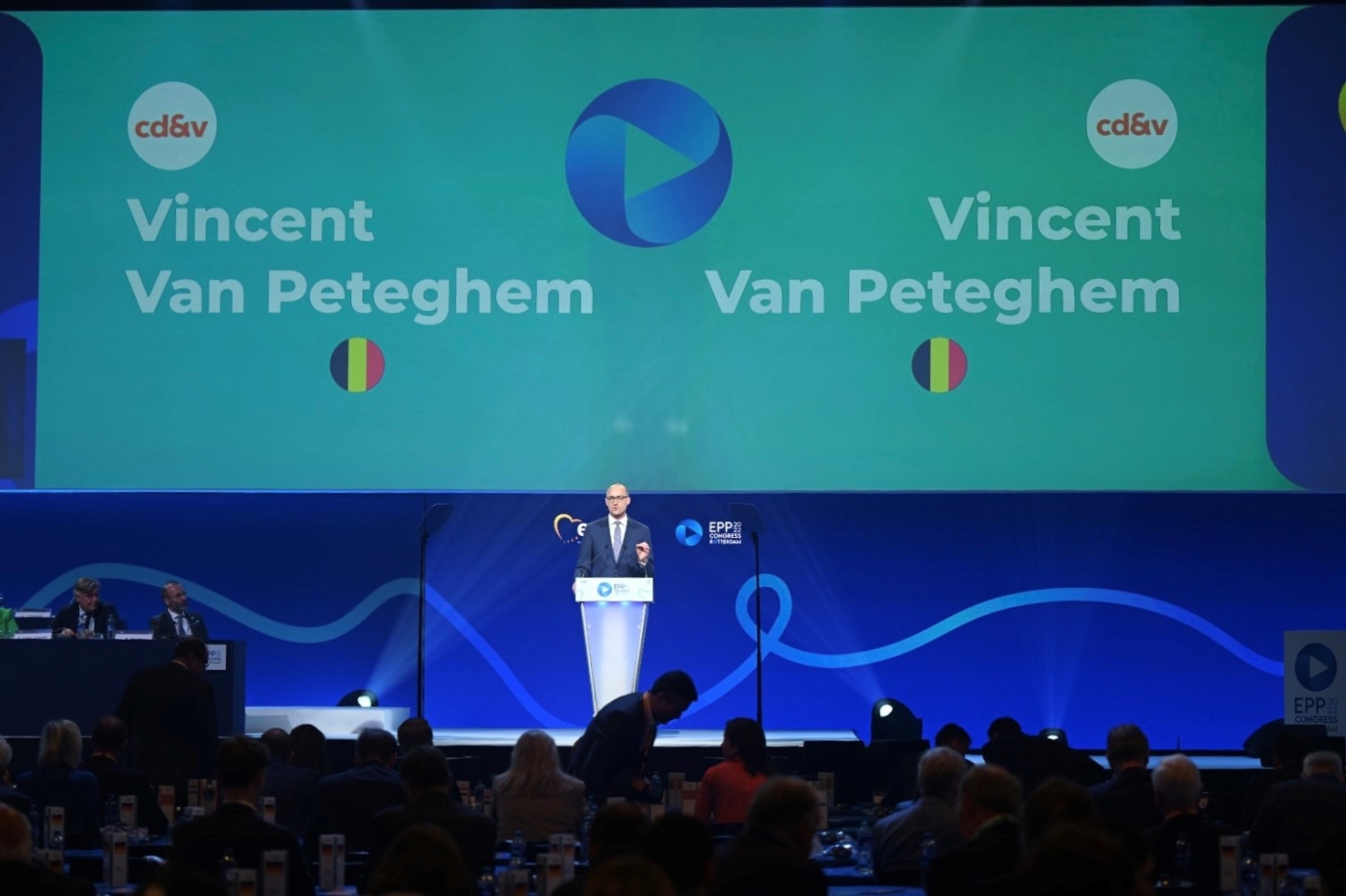 At this very moment, Russian military is committing war crimes, they are bombing schools and hospitals.

But what exactly are the people in Ukraine fighting for? Why are normal citizens taking up weapons?

Of course, for their territory, for their homes. But most importantly: for what they believe in. For freedom. For democracy. For the rule of law.

So we need to show solidary with Ukraine, with those men and women taking up their responsibility, while risking their lives. We need to welcome their mothers, their families and children. We need to send the help they need.

The last decade, we went from crisis to crisis. Through those crises, governments were saving banks, companies, and the most vulnerable households. But a hardworking silent majority went through all of it, without receiving much government support. Without getting much of our attention.

During the financial crisis, governments had to save banks, with taxpayers’ money. Afterwards, we got into a sovereign debt crisis. Some governments had to impose tough austerity programs, which also demanded a lot from our citizens.

And during the Covid crisis, we also focused on saving our economy,  with – again- massive government support. And all this whilst normal families stayed home for months. They continued working, in front of a laptop. But without much extra support.

They simply took their responsibility.

So let’s not forget them. Our middle classes. Our teachers, our farmers, our nursers, our entrepreneurs. The people that make our society work. People that did not get enough of our attention over the last decade. Let’s listen to them. Because at this moment, they are struggling.

They are struggling with an increased cost of living. And whilst governments first of all focus on the most vulnerable in society, we now see that also the middle classes do no longer escape this crisis.

So we, the EPP, the European People’s Party, we need to stand up for this middle classes. We need to hear their struggles. We need to listen to them. We need to show that we are hearing their concerns as well.

We as EPP, need to fight for those people. Let’s show we’re worth this fight. 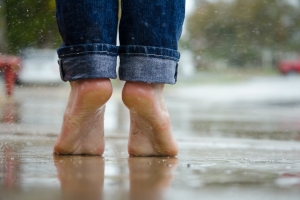 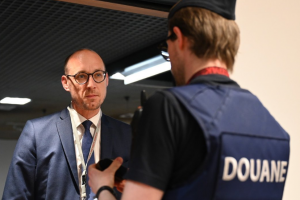